As Vice President and Organizing Director of SEIU 775, Memo leads a team of highly committed labor organizers and advocates who fight for the rights of more than 45,000 long-term care workers providing health-related services throughout Washington state and Montana.

After moving to Seattle in 2004, he knew he wanted to make more of a difference in the day-to-day lives of his neighbors instead of helping already-rich people make more money. Specifically, Memo wanted to work for a nonprofit that was looking for someone who also spoke Spanish, because to him, that meant they were already helping or in communication with the Latino community. SEIU 775 met all these goals and he eagerly joined the fight to help change attitudes, priorities, and legislation in order to improve the working conditions of numerous diverse worker groups.

Memo didn’t know much about unions when he first started working with SEIU 775, but he fell in love with the job and home care workers within days of knocking doors as an organizer.

Since then, he’s been proud to partner with his colleagues to design/lead numerous innovative and successful initiatives to improve worker pay, health, and dignity. This includes his deep involvement in the high-profile Proposition 1 campaign (which raised the minimum wage in SeaTac, WA to $15/hour) and helping lead organizations such as Working Washington, Fair Work Center, and One America Votes. Memo also walked arm-in-arm with workers as part of the 2014 fast-food strike, fighting to ensure that hospitality and restaurant workers in one of the country’s most affluent cities, Seattle, were afforded the dignity of a fair wage that would enable them to live more stable, secure lives. 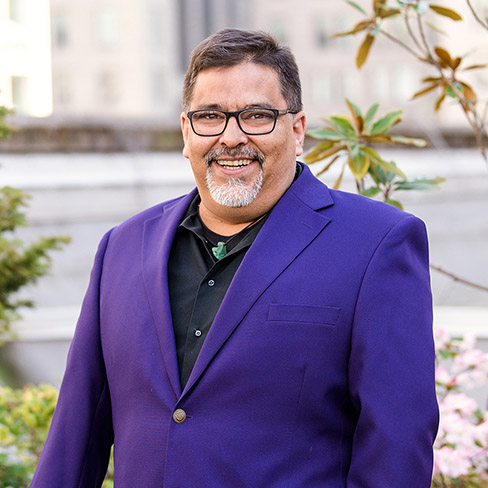