Seattle is back, though it’s not back to normal.

How does one define pre-pandemic normal? Heavy traffic? Loud, crowded restaurants? The day-to-day minutiae of a workplace?

Traffic has almost reached its previous aggravating volumes. Restaurants, bars and most everything else is open. Workers at some of the region’s largest employers are returning to their cubicles.

And yet, daily new coronavirus case counts in Washington remain in the thousands, according to the state Department of Health. About a fifth of the state’s hospital beds are occupied by patients who were admitted with COVID. People are still dying from virus complications.

The dichotomy of feeling hopeful as restrictions ease, while also grieving from the past 24 months, can be dizzying. More than 11,000 Washington residents have died, countless others are hurting from the loss of loved ones, of connections, of important milestones.

Two years ago this week, the first COVID-19 deaths in the U.S. were reported at Life Care Center of Kirkland, marking the Seattle area as the country’s initial epicenter.

Long gone are the goals of “flattening the curve.” There will be no COVID victory march. Instead, experts say, Seattle is approaching a reopened life, with COVID.

At-home caregivers in Washington state have experienced a boost in wages to weather the COVID-19 pandemic, and a new campaign is urging lawmakers to make the pay increase permanent.

Service Employees International Union (SEIU) Local 775’s «Time for $20» campaign calls on lawmakers to raise hourly wages for workers who care for people in their homes and long-term care facilities in this year’s budget.

Julie Sparkman, a home-care aide who looks after children who mostly have underlying health conditions, was diagnosed with cancer last year.

«There was no time to put off what needed done and if it hadn’t been for hazard pay, I don’t know how I would have kept living indoors,» Sparkman recounted. «Honestly. I took every paycheck that I got and paid a month’s worth of rent because I knew I would be out of work for some time.»

Hazard pay put about an extra $3 per hour into caregivers’ pockets. The temporary increase was set to expire at the end of 2021 for individual providers, but SEIU Local 775 got it extended through March. With the session scheduled to end in March, state lawmakers are beginning to craft the budget.

Sparkman explained fortunately the cancer was caught in time, in what she called the best of a bad scenario, but her situation is not unique.

«I know that there are other people walking around right now in a scenario similar to that for whom immediate action will be the only thing that saves their lives,» Sparkman asserted.

Sparkman added workers needs to be at their best, so they can best care for the state’s most vulnerable population.

«It translates into safer clients, which is why our jobs exist in the first place,» Sparkman contended. «And if we can’t take care of ourselves, then how are we taking care of anyone else?» 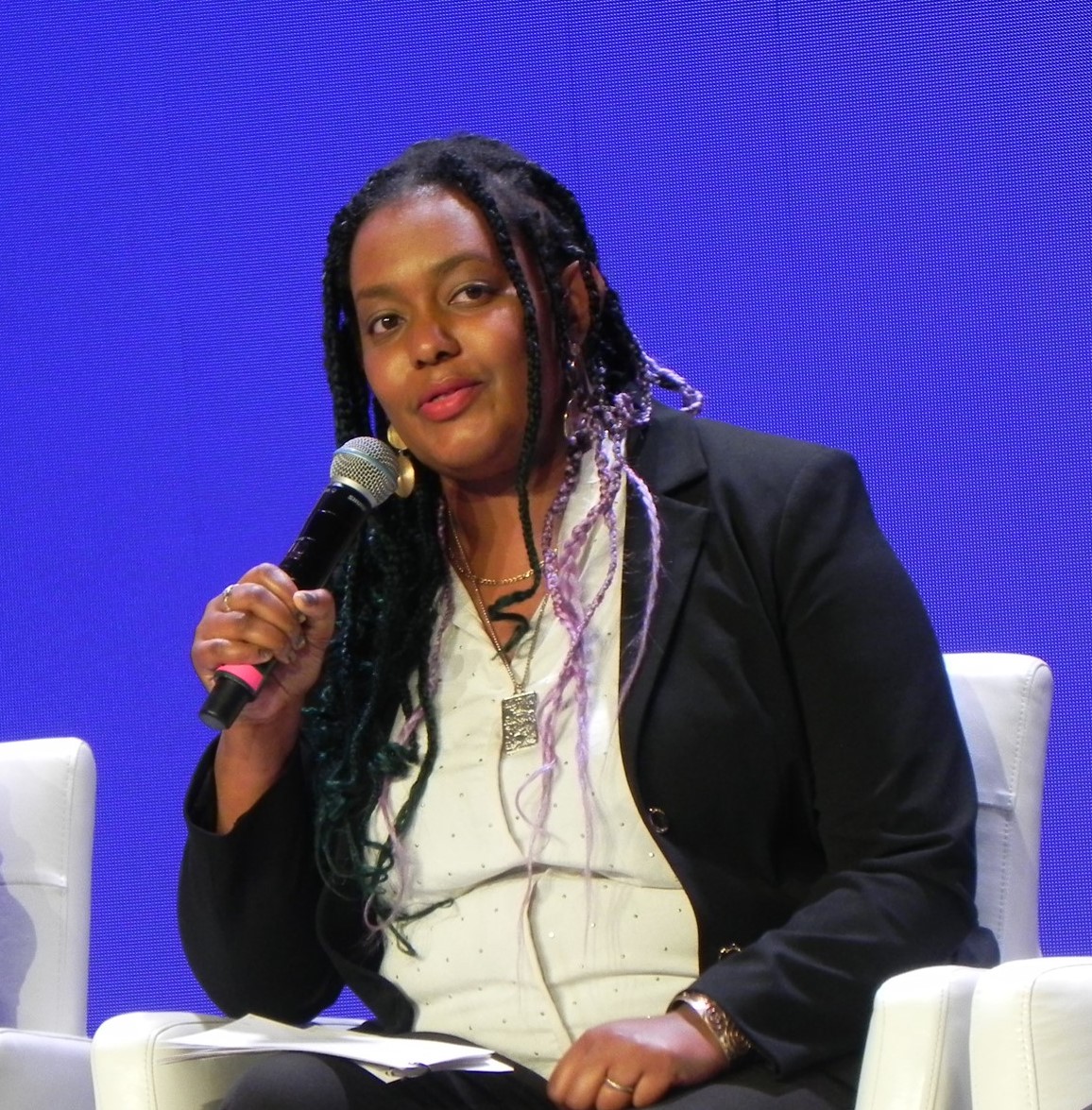 «There just isn’t any other way to fix this problem. We have to be able to offer a better living wage to people that are going to be coming in and doing one of the most important jobs in health care.»

You can hear the rest of the story featuring SEIU 775 member Sherylon Hughes on NPR.