A lifelong advocate for workers’ rights and one of the first employees of SEIU 775, Adam moved to Washington state in late 2000 and helped run the breakthrough ballot measure that gave state-paid Individual Provider home care workers the right to form our Union. After working in a variety of roles at the Union, he was elected first as Vice President and now as Secretary-Treasurer. He oversees the Public Affairs work of the Union – including government and community relations and political engagement – as well as the Legal program and the budget and finances of the Union. As the chief negotiator for the Washington Individual Provider Home Care Contract, one of the most comprehensive and equitable caregiver contracts in the nation, Adam’s efforts have helped Washington state caregivers become the first in the nation to win a $15 an hour minimum wage (now heading to $17+) and the first-in-the-nation retirement benefit.

In addition to his work at SEIU 775, Adam has played a key role in the formation and growth of a range of progressive organizations throughout Washington. He was a founding board member of Fuse Washington and the Win-Win Network (America Votes affiliate), and sits on the board of One America Votes, the largest immigrant rights political organization in the state.

Finally, Adam serves as the Chair of the Board of the SEIU 775 Training Partnership, one of the largest educational institutions in Washington, and serves on the boards of the SEIU 775 Health Benefits Trust, SEIU 775 Secure Retirement Trust, and the online home care job matching service Carina. 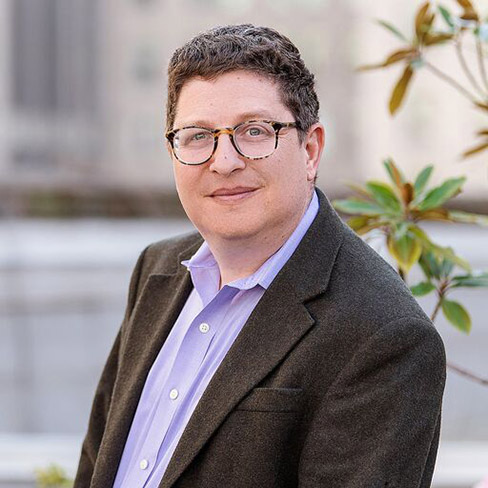