As President of SEIU 775, Sterling was elected to support the more than 45,000 nursing home, home care, and residential care workers throughout Washington and Montana. To accomplish this, she leads a staff of 130 and an Executive Board – comprised of other elected officers and 33 rank-and-file home care workers, agency caregivers, and nursing home workers. Through SEIU 775’s innovative and cutting-edge approach, the Union has demonstrated time after time that we can and do win standard-setting contracts for caregivers and low-wage workers – including significant wage increases, paid vacation, health benefits, retirement, training opportunities, increased funding for nursing home workers, and the Fight For $15.

Born and raised in a small town on the Washington coast, Sterling acquired a firsthand perspective in terms of the importance of respect, dignity, and justice for workers given her father’s role as a union mill worker and her mother’s work as a caregiver. With this knowledge, she became the first-ever organizer hired by SEIU 775, fighting for the rights of workers throughout the Pacific Northwest at a time such individuals suffered chronically poor treatment and endured abysmal working conditions.

Since then, she has worked her way through numerous more-senior roles within the organization, serving as the Union’s Vice President from 2011 until 2018 – and now as President. Additionally, Sterling is proud to represent SEIU 775’s accomplishments as a Vice President of the Service Employees International Union (SEIU) that now represents more than 2 million members throughout the U.S., Canada and Puerto Rico – as well as more than 1.1 million health care workers across the country. 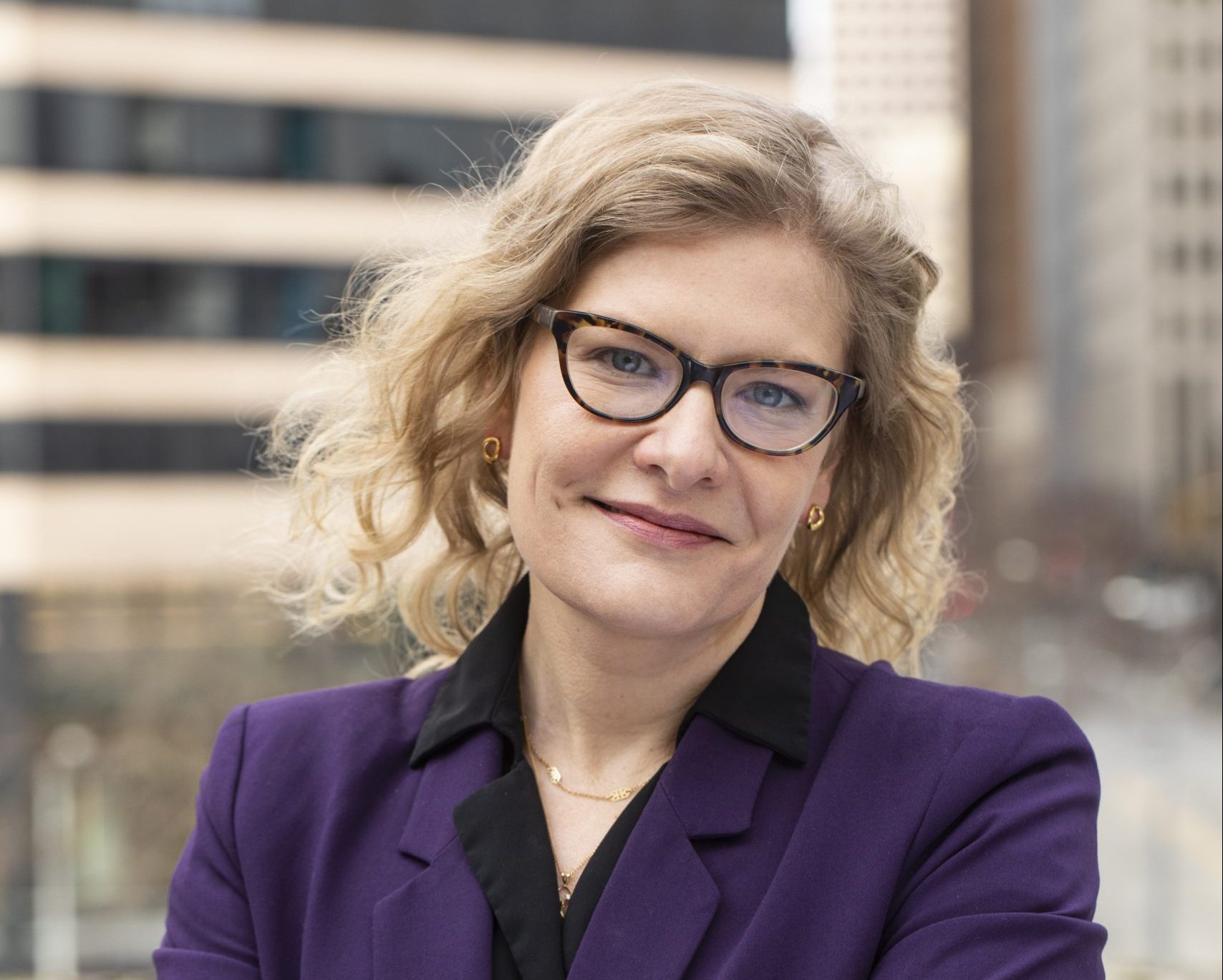